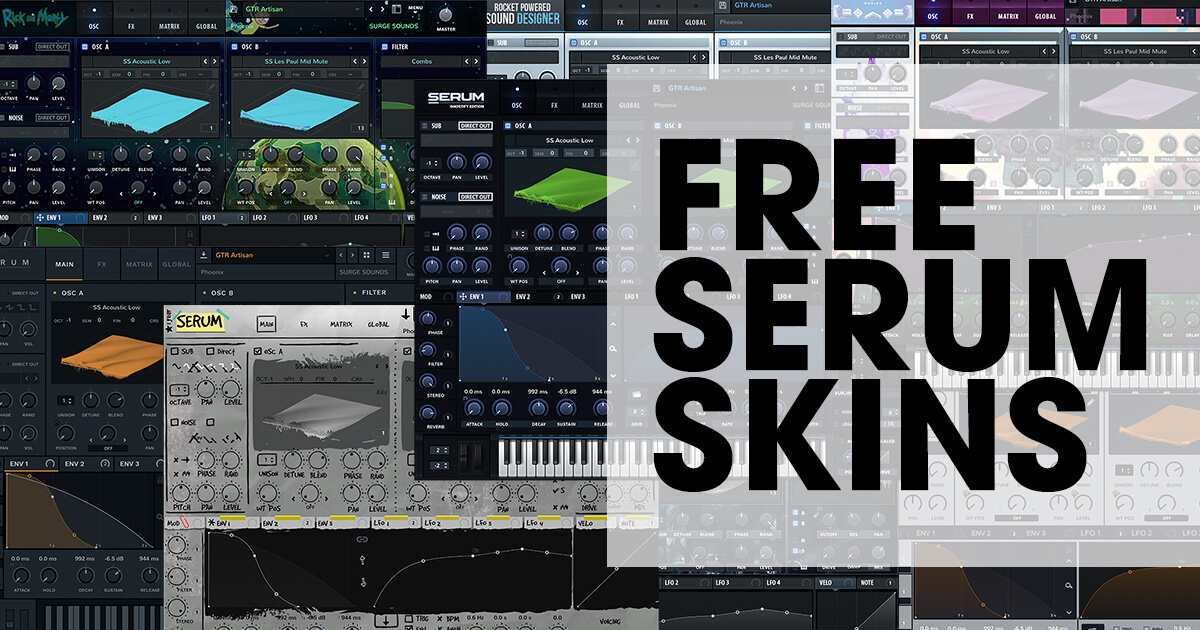 A source of inspiration

Arguably the sound of 1980s electropop, wavetable synthesis was revolutionary when introduced in the early 80s. Using primitive (by today’s standards) computing power, PPG Wave synthesizers digitized the synth world which previously existed as filters over a few basic oscillator shapes, though the company lasted less than a decade. 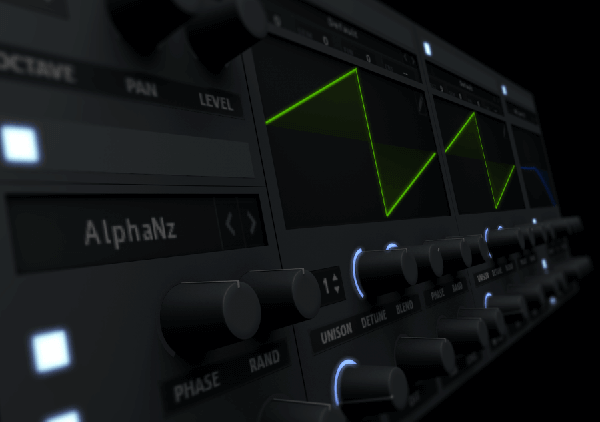 Wavetable technology lives on and Serum from Xfer Records carries the gauntlet into the plugin era, providing the complex sonic processing, spectral morphing and custom wavetable creation that characterize the best in wavetable synthesizers. On the scene for about six years now, Serum is well-loved for its sophisticated and modern sound, no matter how you twist its parameters.

Though the sound engine is still capable of world-class tweaking, six years is several eternities in the software synthesis universe, so if you’re digging the aural magnificence of Serum but want to breathe new life into your tweaks, you may find just the inspiration you’re after with a new graphical user interface (GUI), better known as a “skin,” a new visual overlay to the familiar Serum workflow. 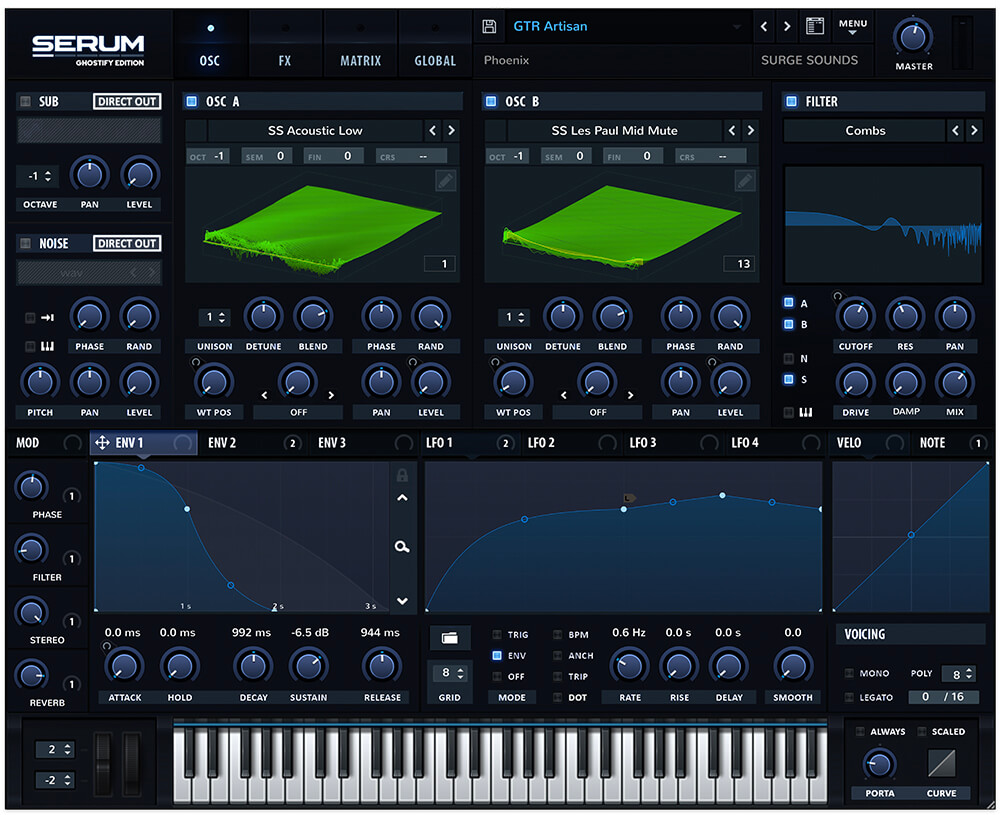 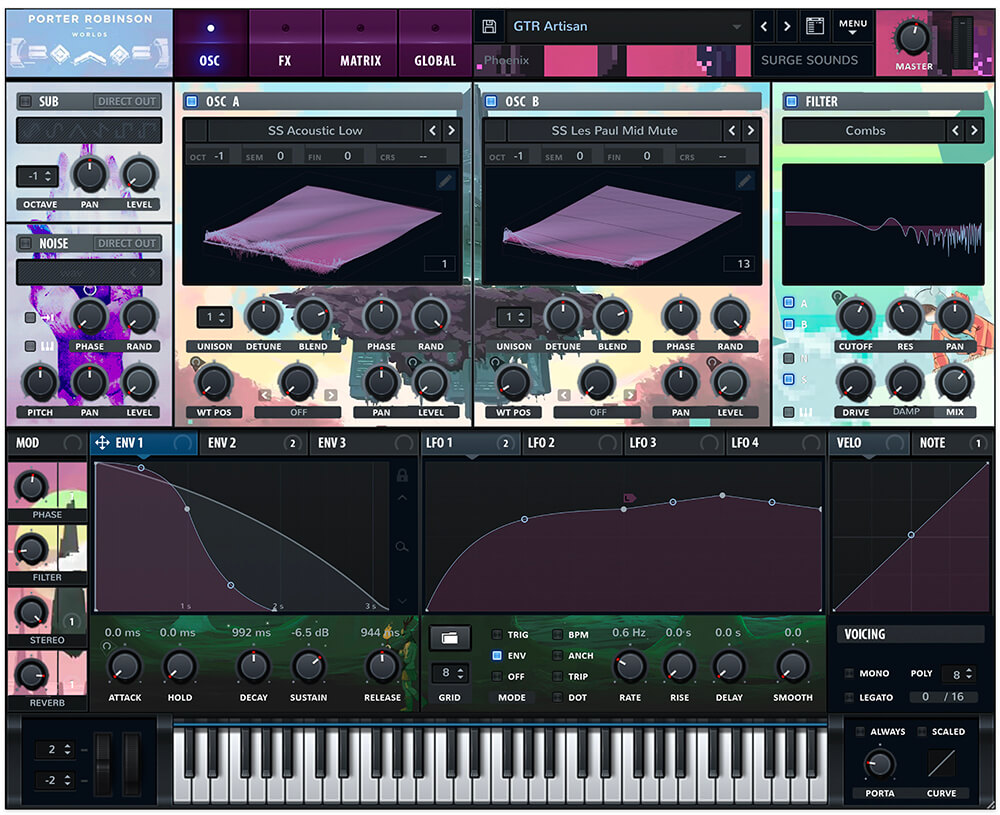 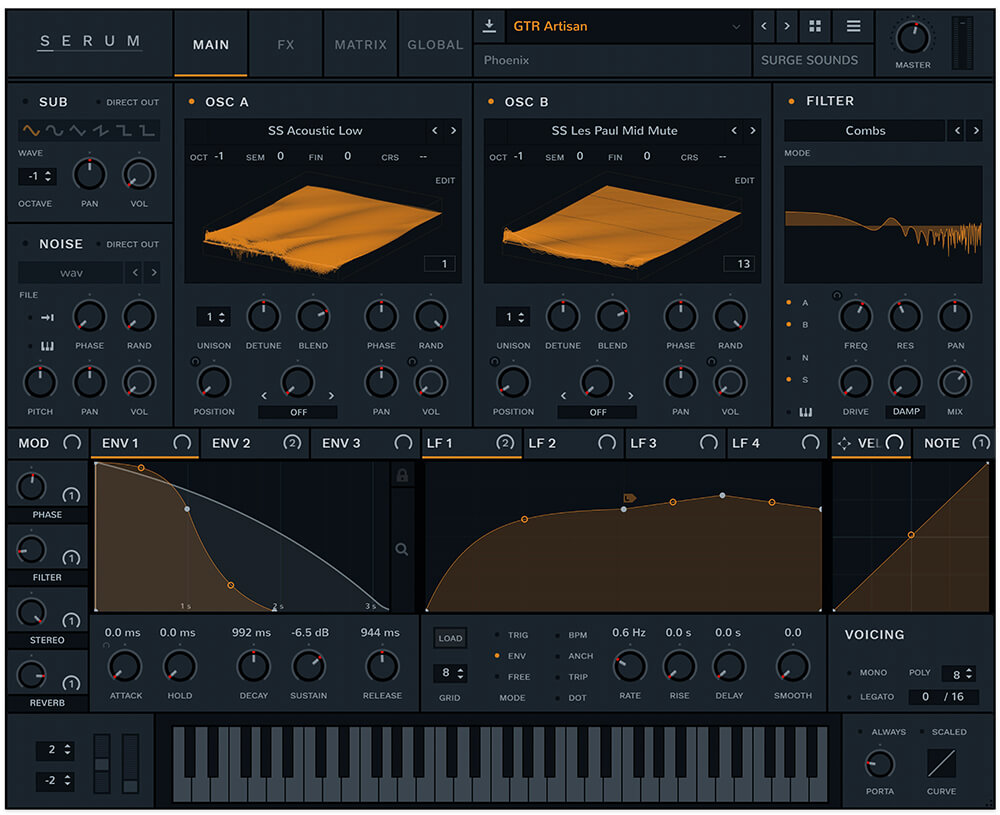 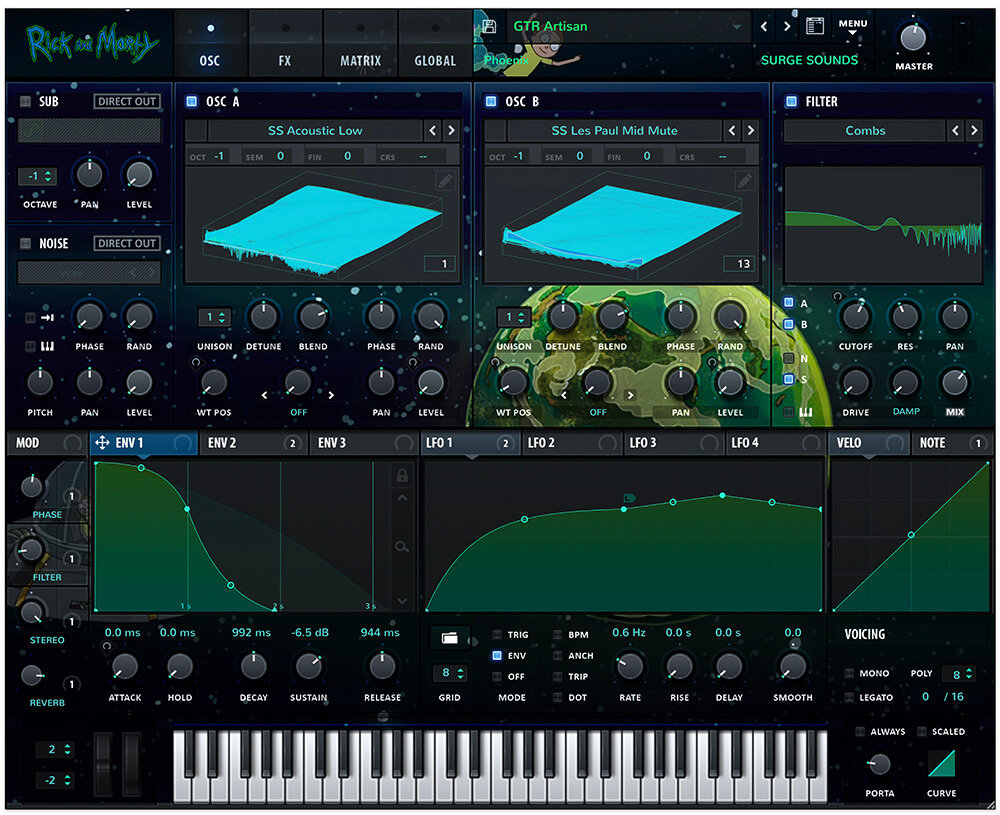 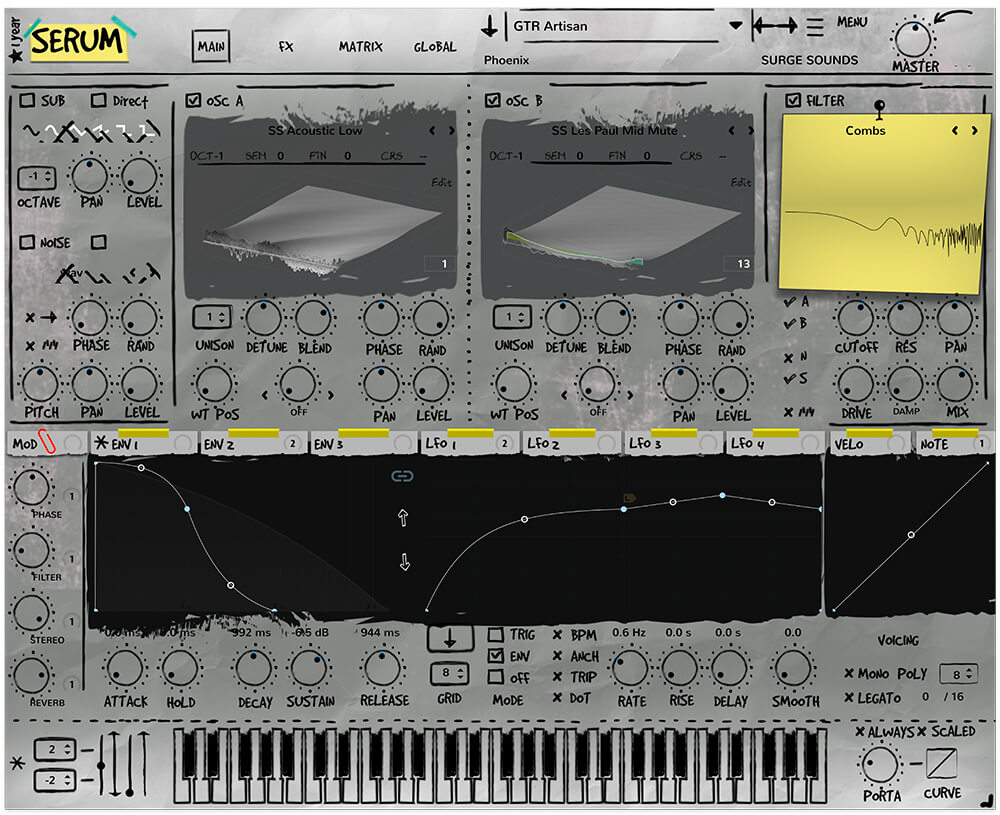 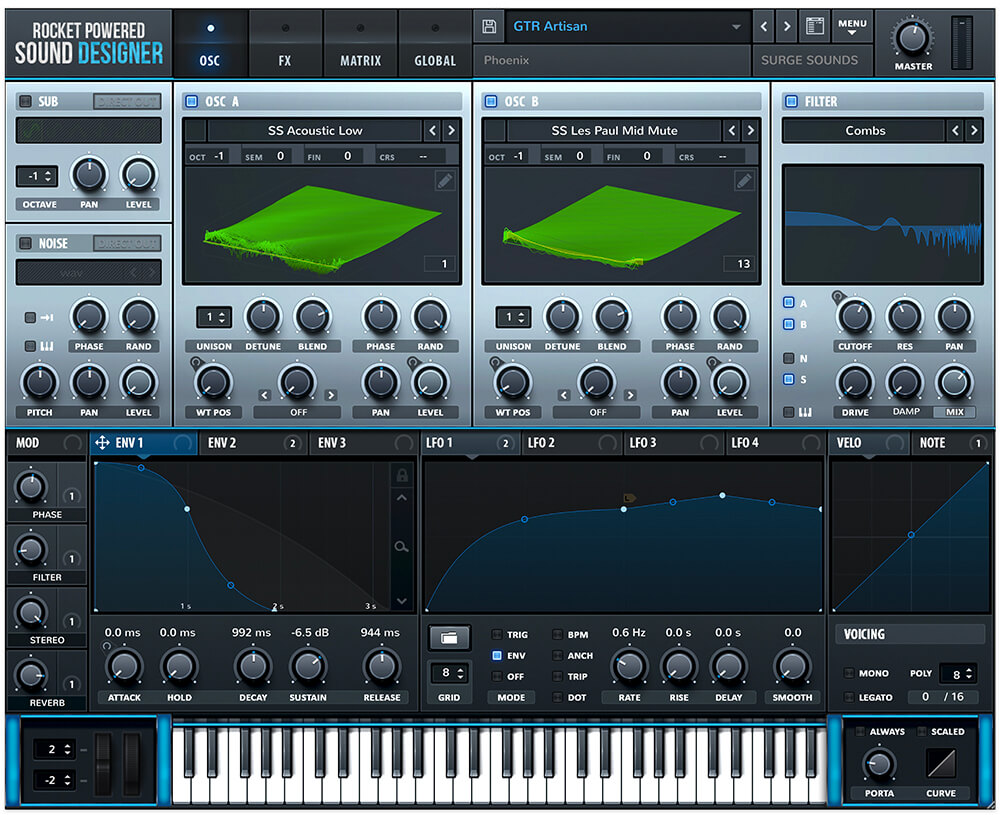 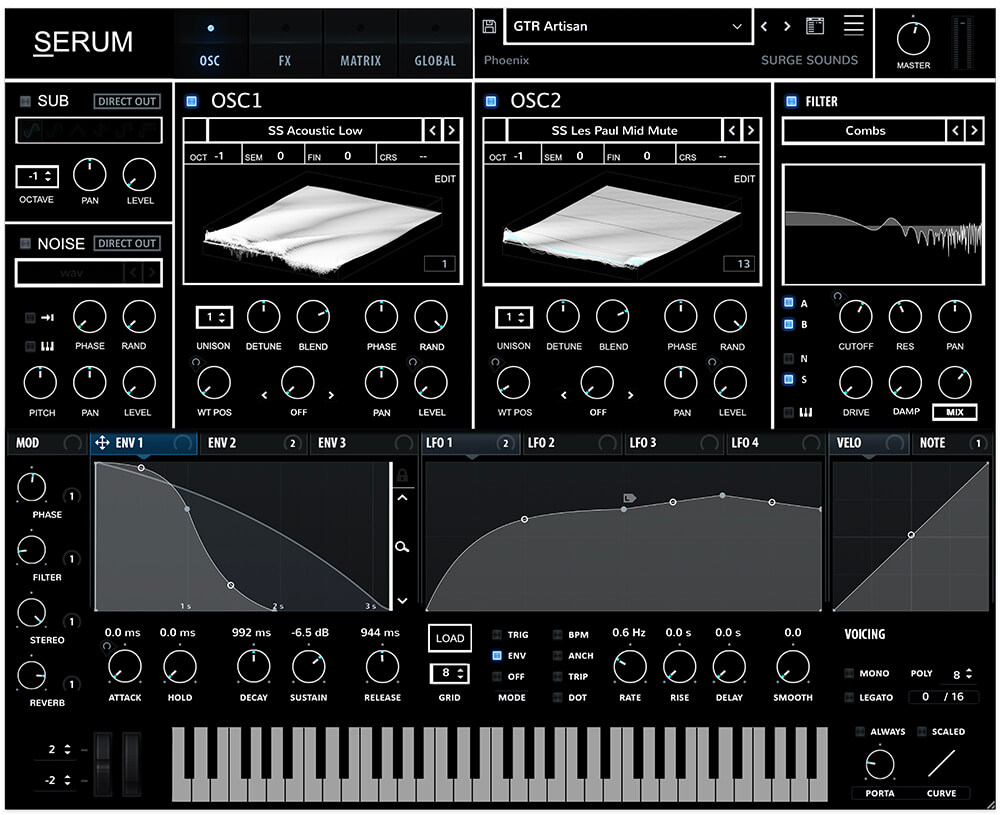 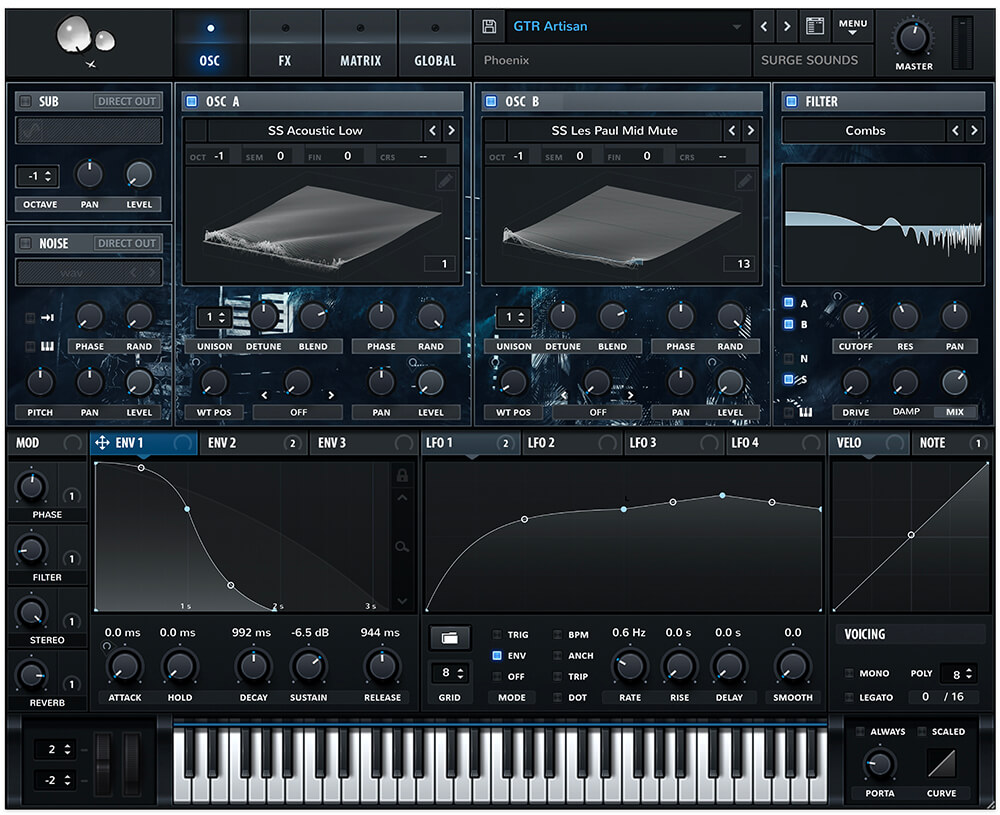 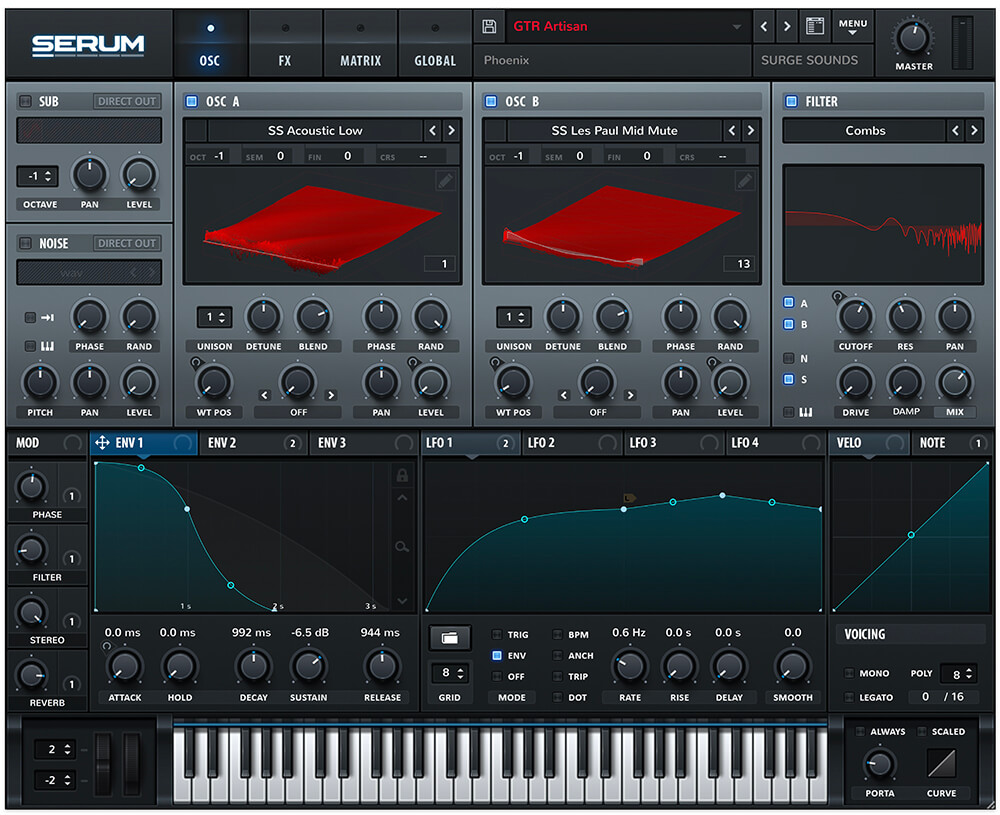 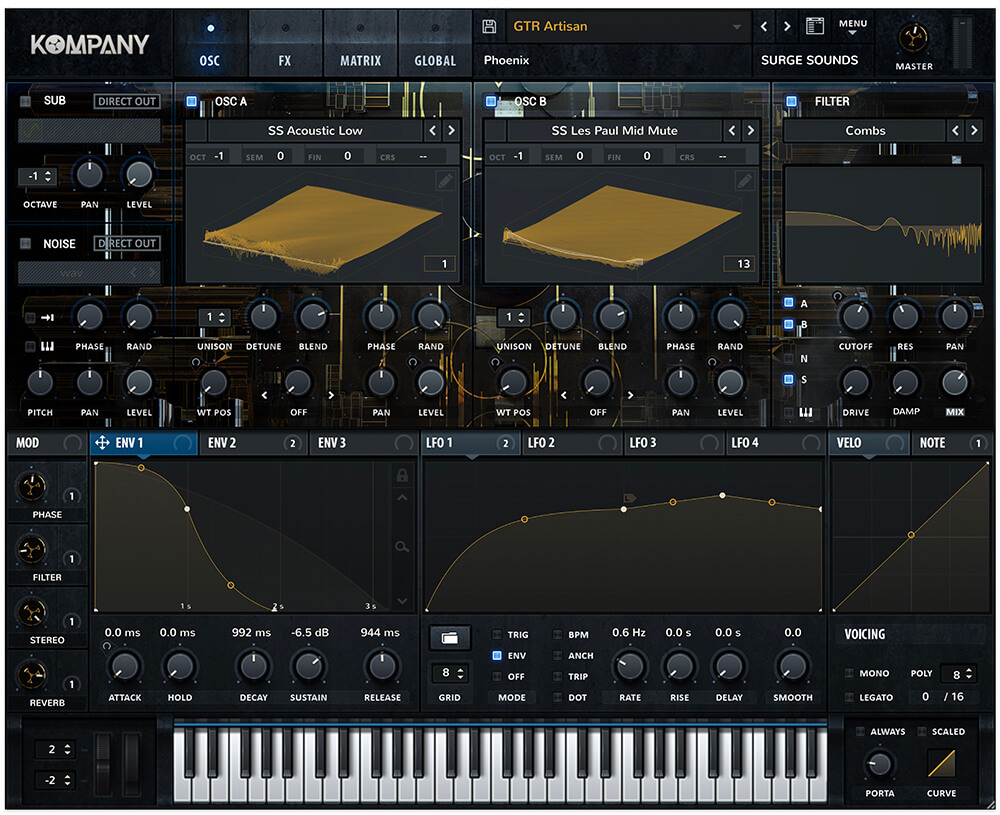 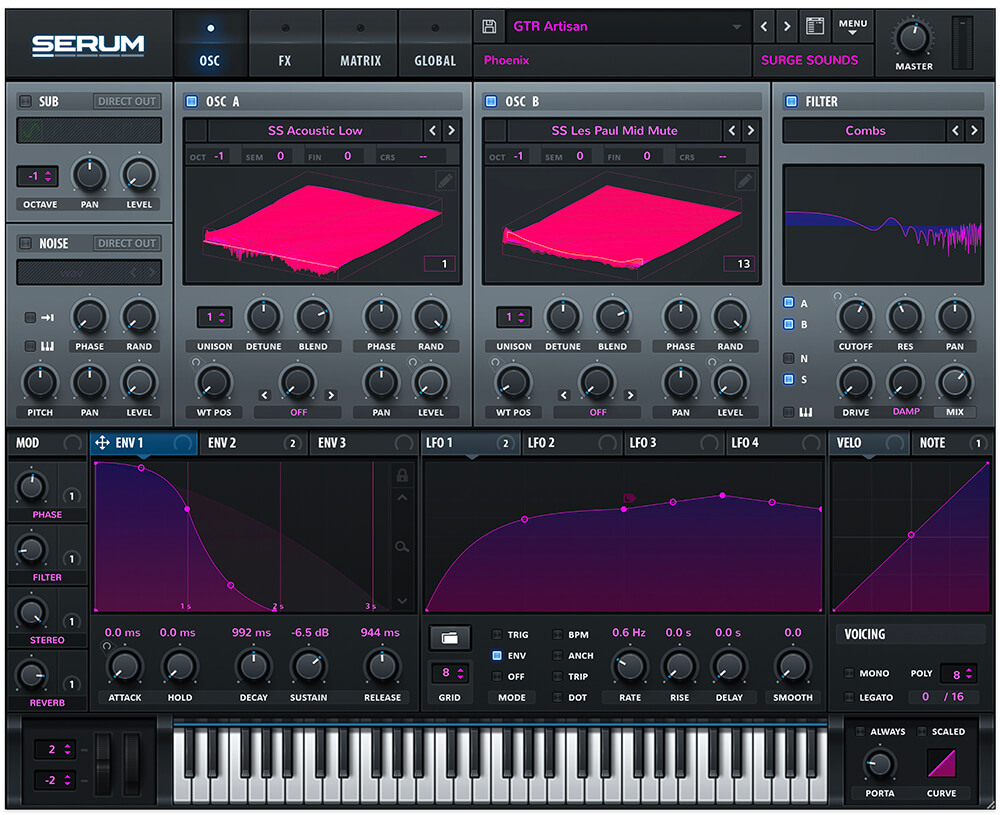 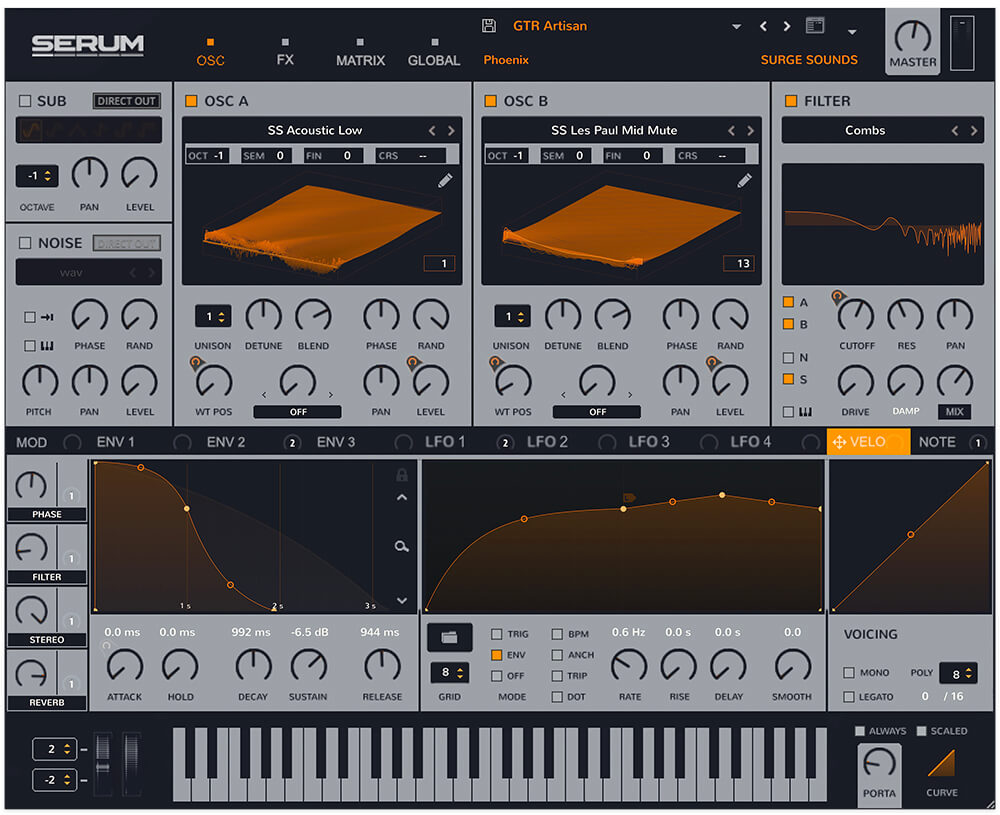 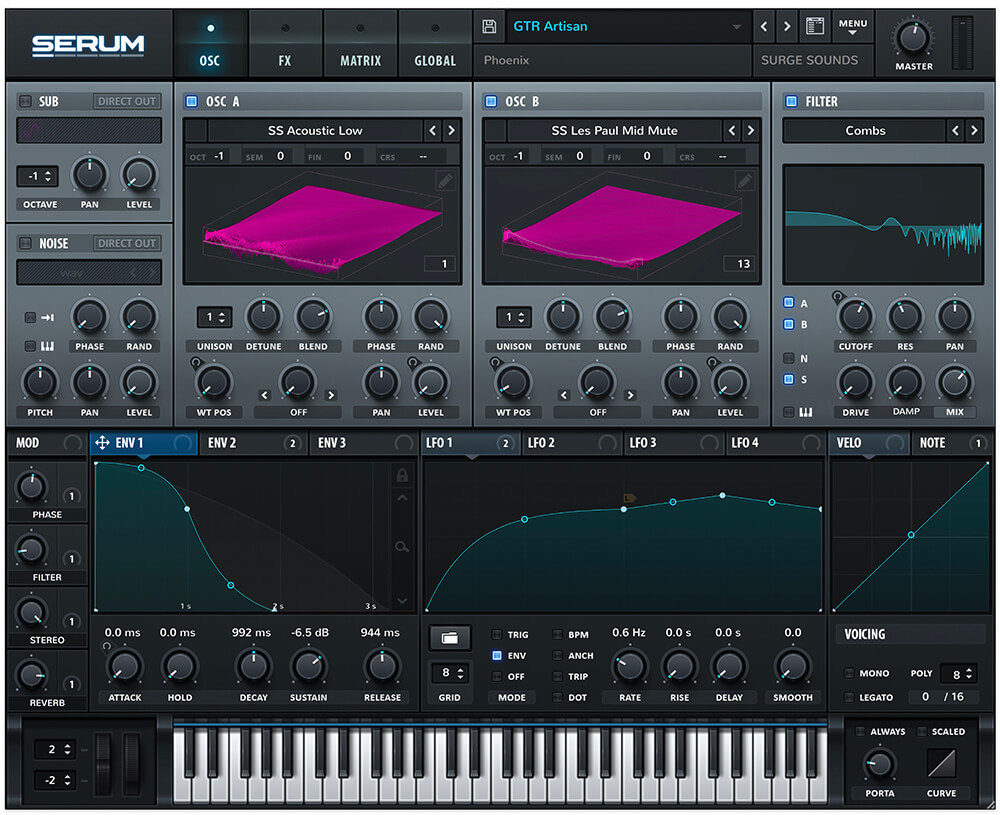 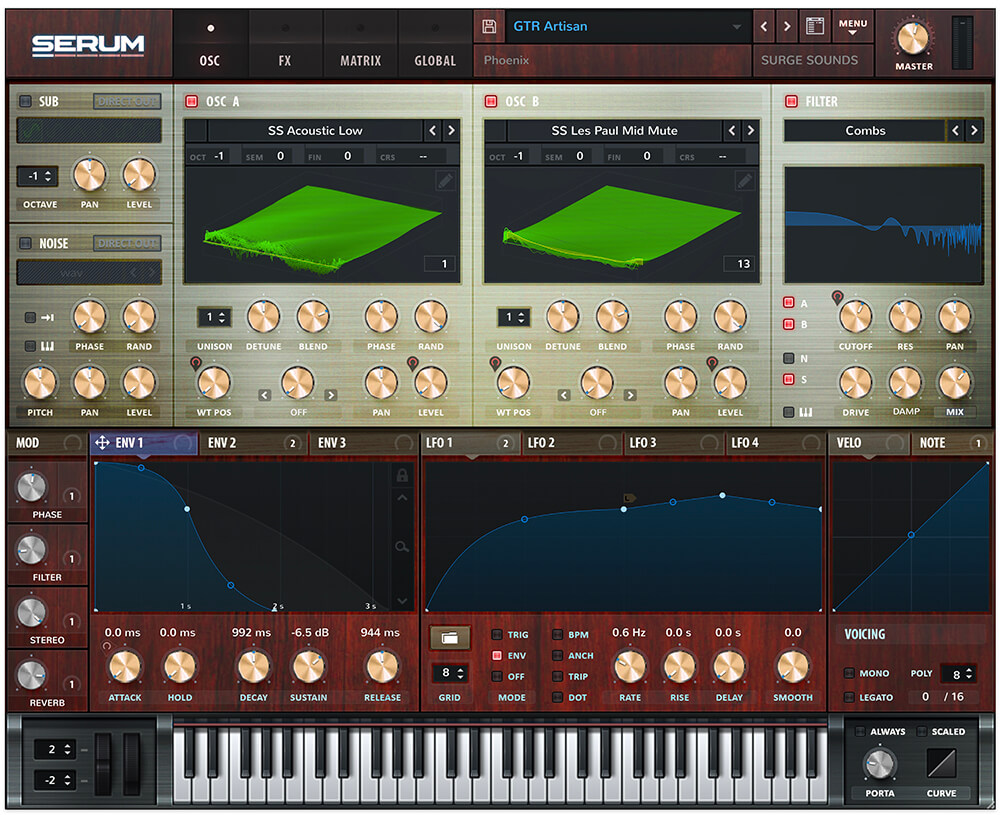 Do skins offer more aural bells and whistles? Well, no, but sound editing is often as much about the visuals as the audibles. There’s no telling where inspiration comes from, so working over an Minimal skin may motivate one project while Rick n’ Morty might inform a different vibe.

Skins are all about personalization, a quick way to generate a style that resonates with you. No, they’re not essential to the sound design process on a technical level, but so much in music is about channeling “inspiration” that you can’t discount the importance of visuals. Here is inspiration, for your favorite wavetable plugin.